NFL Betting: Ravens and Chiefs big winners while the Packers miss out 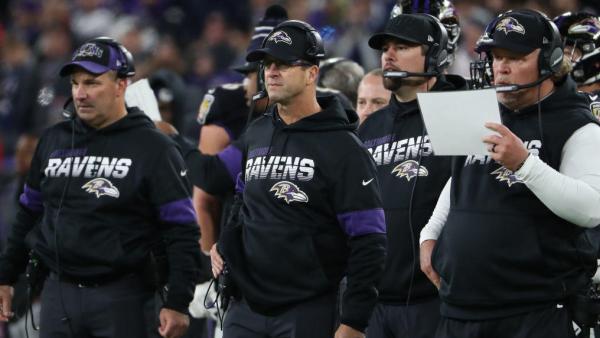 The NFL draft was a little different this year, but there was no shortage of drama as the whole thing went virtual.

Joe Burrow had been pencilled in for some time as the Cincinnati Bengals’ selection with the first overall pick and there were no surprises as the LSU star stayed in his home state. Most of the top 10 picks went by without too many surprises. The Dolphins took Tua Tagovailoa – perhaps the best player in the draft and if it wasn’t for injury could well have been taken at one.

Green Bay move up for a quarterback

The big shock of round one was the Green Bay Packers’ decision to move up and select Utah State quarterback Jordan Love. Many expected them to add to Aaron Rodgers’ weapons, but instead they drafted his likely replacement. Rodgers is not a young quarterback but he has plenty left in the tank.

The situation has obvious similarities to when he was selected when Brett Favre was still in Green Bay. It is hard for the Packers to trade or cut their star quarterback for at least two years due to his contract, so it could be 2022 before Love even sees the field. But the lack of investment in the offence is stunning and leaves the team in a similar situation to last year where they struggled to get much from the passing game from anybody but Davante Adams.

A wide receiver at pick 30 likely would have left Green Bay as one of the favourites in the NFC. After this draft there are serious doubts about whether they are even the best team in the NFC North.

The Vikings were widely considered to have had one of the best drafts and there was not much between the teams a year ago.

The best teams in the league only getting stronger

The Baltimore Ravens, Kansas City Chiefs and San Francisco 49ers had the strongest rosters heading into the draft and were all among the big winners from the weekend.

Baltimore found value at every pick and Patrick Queen in particular is going to be an excellent addition at linebacker, one of the Ravens’ few positions of need. He is going to be free to roam around the field and make plays with the excellent line and secondary on either side of him. He has defensive rookie of the year potential and should be a tackling machine.

The Chiefs added Clyde Edwards-Helair, an all purpose back who will slot straight into the offence. He is a perfect fit in Kansas City and could offer a big upgrade on Damien Williams when he has had time to develop.

In the NFC the 49ers didn’t make huge strides from their draft picks – although Javon Kinlaw and Brandon Aiyuk were a nice haul from their two first round picks. But the addition of Trent Williams through a trade with the Redskins gives them an instant replacement – and upgrade – for the retiring Joe Staley at left tackle.

These three teams were the three favourites in the Super Bowl market heading into the draft and they have only strengthened their position at the top.

The Denver Broncos haven’t been the best team when it has come to drafting in recent years, but they appear to have confidence that Drew Lock is their quarterback of the future and over the weekend they went all out to improve the team’s offence.

Jerry Jeudy, many people’s number one receiver in the draft, headed to Denver and that was followed by KJ Hamler and tight end Albert Okwuegbunam. A superb haul of pass catchers for Lock to work with as he heads into his first season as an NFL starter.

The Chiefs are clear favourites in the AFC West at 2/9, and rightfully so, but the Broncos have made some nice moves both in the draft and with trades for AJ Bouye and Jurrell Casey. They could well be dark horses if Lock can step up.

Gronkowski back in the NFL

Another big story from the draft was the Tampa Bay Buccaneers. They had a good draft and the addition of 320lb right tackle Tristan Wirfs will certainly please Tom Brady. But the big story in Tampa Bay was that Rob Gronkowski was coming out of retirement to join up with his old friend and quarterback. 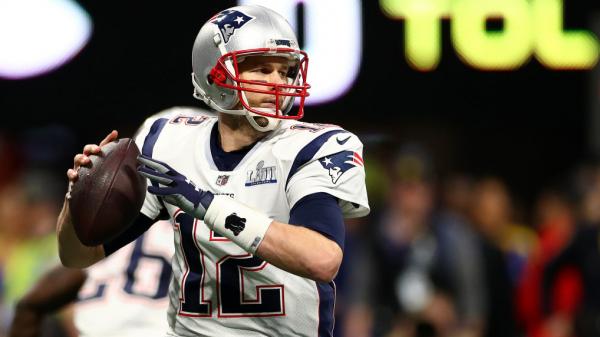 The Bucs had to give up a fourth round pick for Gronkowski, who despite coming out of retirement, is still just 30 years old. The year off could have done him the world of good and even if he is just there for the big moments as he was during th Patriots last Super Bowl run, he could make the difference for the Buccaneers.