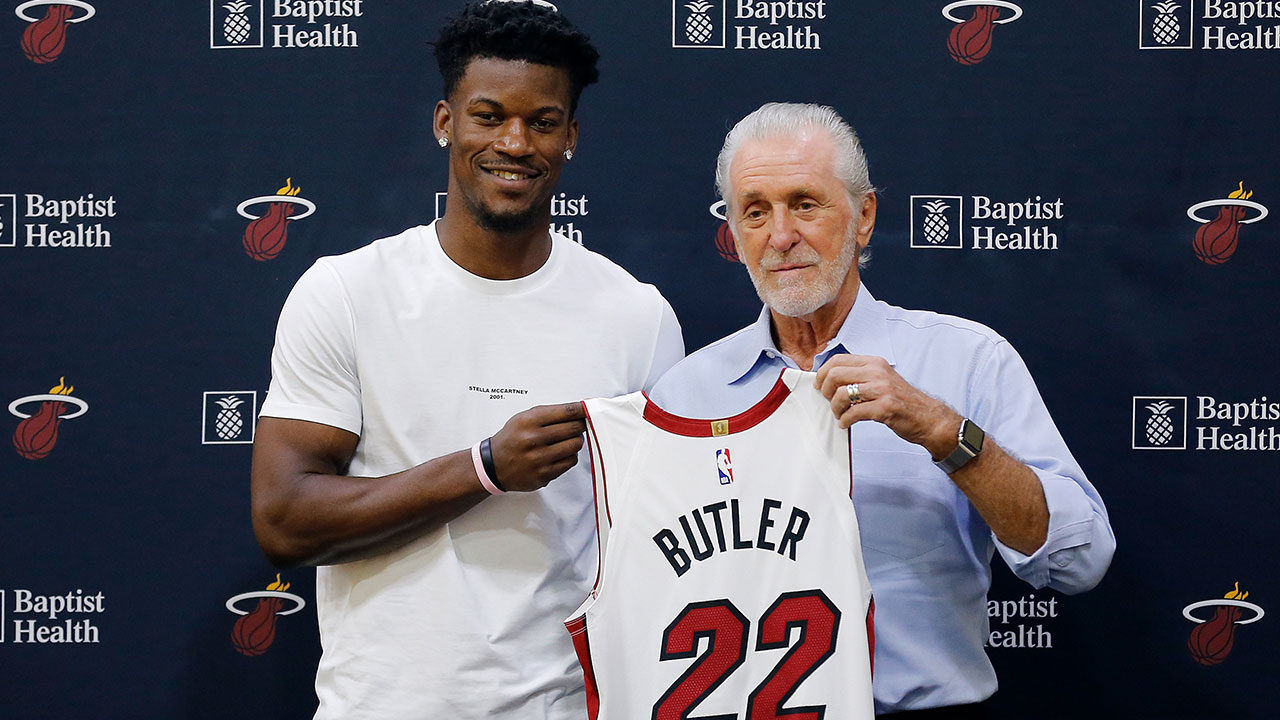 “Jimmy Butler arrived in Miami in the offseason and has turned them into a legitimate contender.”

Heat can out work the Celtics in game one

The Miami Heat have just one game so far in the playoffs and they can continue their excellent form as they start their bid for a spot in the finals tonight. Jimmy Butler arrived in Miami in the offseason and has turned them into a legitimate contender. They are a tough, determined young squad and Butler’s veteran presence really brings them together. All season long they have been hard to beat, but since the restart they have really found something extra. Bam Adebayo can be dominant and he will be a key player in this series. They demolished the number one seed Bucks, and while the Celtics are a different kind of threat, they can win the series and go one step closer to the title.

The Celtics looked like they were going to run over the Raptors but Toronto fought back to take it to game seven. There could very well be a bit of a hangover from that and up against such a physical side like Miami, we could see them struggle down the stretch. Gordon Hayward seems close to a return but it isn’t clear how much of a part he will be able to play in the series. Jason Taytum is perhaps the break out star of the season and certainly seems capable of taking a team all the way, but this season may be a little too soon.

We saw how a game seven can affect a team with the Nuggets early on in their series with the Clippers. The Heat are such a good all round team and their physicality will be too much for Boston tonight.

Nuggets can push the Clippers all the way

The conference finals kick off in the east but we are still waiting to see who will face the Lakers in the Western finals.

The Nuggets shocked the Clippers to take us to game seven and the inconsistency we have seen all season from LA came back to haunt them. At their best they are perhaps the top team in the NBA. But how rarely we see that team is worrying. Kawhi Leonard is incredible and is more than capable of dragging a team to wins, but there is only so often he can do that. Paul George and co need to step up.

Denver were excellent on defence last time out and they will need a similar performance tonight. They went to seven games in the first round so know what they are facing and while they may not win the game, they can certainly keep it tight. As 7.5 underdogs they can push the Clippers all the way. Jamaal Murray and Nikola Jokic are great players in their own right and it is hard to see them letting this one get away too far. Back them with the points, and if you want some longer odds, to win outright.