Sunday Sports Multiple: A Tottenham draw the headline in a 13/1 weekend wager 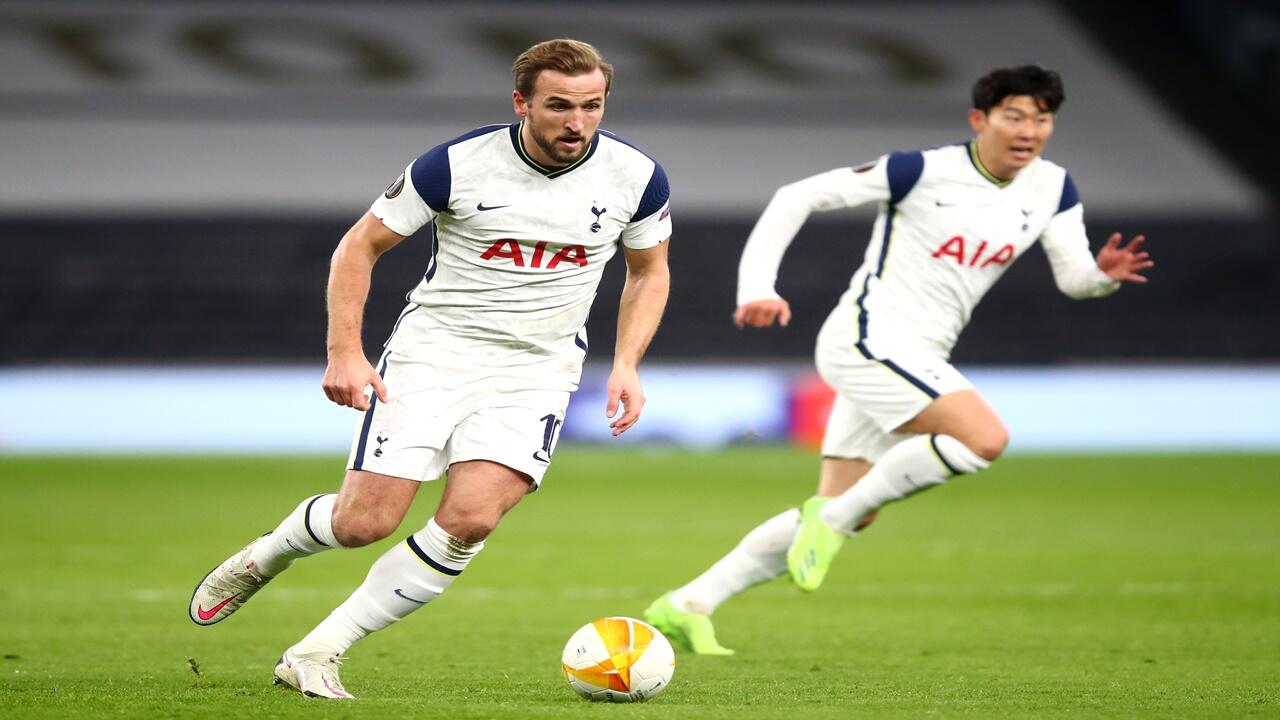 “Wolves will be keen to put this season behind them, but they have been tough to beat on the road in recent games…”

Tottenham’s push for a top six spot seems likely to go down to the wire, but while Sunday’s game appears to offer a good opportunity against a team with nothing to play for, the home side are not exactly a reliable proposition right now.

Spurs have been hit and miss this season and the sacking of Jose Mourinho hasn’t changed that. They can point to recent wins against Southampton and Sheffield United as positive signs, but they were comprehensively outplayed by Leeds – another team with little to play – for in their last fixture.

Wolves will be keen to put this season behind them, but they have been tough to beat on the road in recent games, losing just one of their last six away from Molineux, and I fancy them to earn a battling point this weekend.

Some of the most precocious young horses in Ireland will go to post at Naas on Sunday for this Group Three contest over six furlongs.

Jim Bolger’s Freedom of Speech could show further progression here after a game win at the same course last weekend, but I can’t see her getting the better of the favourite, Contarelli Chapel.

The Aidan O’Brien two-year-old could hardly have been more impressive on her debut at the end of last month, scoring a wide-margin win in what was predicted to be a competitive heat and she should be able to win this en route to Royal Ascot.

One win in six doesn’t sound like great form, but while Villa have only a victory over Everton to show for their last half dozen outings, that run of fixtures included tough games against Liverpool and both Manchester clubs.

Sunday’s trip to south London promises to offer some respite and a good chance of snatching an away win, particularly given that Jack Grealish is back in action.

Palace, like their opponents, have little to play for, but there is an air of negativity about the club at the moment, with some fans pushing for an end to the Roy Hodgson era. Goalmouth action may be at a premium at Selhurst Park this weekend, but I think Villa can emerge with the three points.

Total Odds for this multiple: 13/1. Remember, multiple prices are based on our Sportsbook product, so any winnings are exempt from commission.