Wycombe v Swansea: Cooper’s charges will be too good for Chariboys 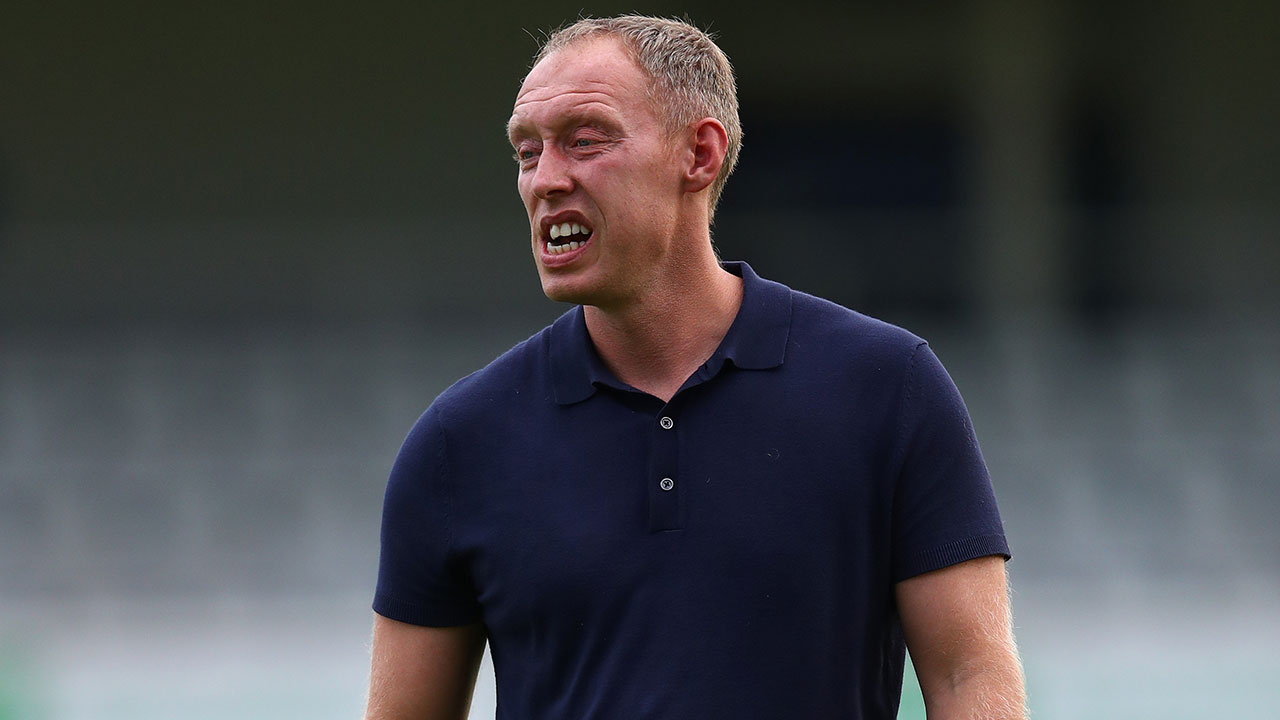 Newly-promoted Wycombe suffered a rude reminder of the step up in standard they face in the Championship this season when travelling to Blackburn last time out. Unexpected League One play-off winners, the Chairboys followed up an unfortunate last-minute 1-0 reverse to Rotherham with a 5-0 beating at Ewood Park, where they trailed 3-0 at the break.

Rovers enjoyed 69% possession, racked up 16 shots on-target and generated 3.80 Expected Goals (xG), taking complete control of proceedings even before Darius Charles was dismissed 10 minutes after the interval. Wanderers were second best in every department and the result would have been even worse but for a string of fine saves by Ryan Allsop.

Wycombe’s best spell came with the score at 0-0, but Rovers were rarely troubled. Manager Gareth Ainsworth felt his players were ‘taught a lesson’ but admitted his side played a part in their own undoing, saying: “At the end of the day it was mistakes from us that cost us, which was disappointing.” Ryan Tafazolli is expected to take Charles’ place at centre-back.

Swansea couldn’t break down a stubborn Birmingham side as they had to settle for a point in their first home game of the new season. The Swans maintained their unbeaten start and saw plenty of the ball at the Liberty Stadium but struggled to create many clear-cut chances in a game that was desperately lacking in creativity and ultimately ended goalless.

Head coach Steve Cooper did not feel the need to make any changes to his team after the side’s fine 1-0 victory at Preston and the hosts started on the front foot. Matt Grimes, Jake Bidwell, Morgan Gibbs-White and Marc Guehi all had reasonable efforts, although City were only able to carve out 0.71 Expected Goals (xG) overall from their eight shots at goal.

Cooper admitted post-match a striker is required in a bid to bolster their promotion hopes with Andre Ayew and Jamal Lowe starting up front in Swansea’s two Championship games so far this season. The former England youth coach is desperate to sign an established number nine although any potential moves appear unlikely before Saturday’s showdown.

Visitors appeal at the prices

Wycombe and Swansea are locking horns in league action for the first time since the pair were in League Two together back in 2004/05. Excluding cup clashes, the duo have only met eight times with the record equally split between the pair with three wins apiece and two stalemates. It’s a similar story at Adams Park with Wanderers returning W2-D0-L2.

Wycombe [5.30] posted League One’s equal-best points record during their promotion campaign (W13-D3-L2) and Gareth Ainsworth’s outfit were the better side before suffering a last-gasp defeat against Rotherham here in their season curtain-raiser. Nevertheless, last weekend’s chastening defeat is difficult to dismiss and the Chairboys will be up against it.

Swansea [1.81] top and tailed their 2019/20 excellently, earning W9-D2-L1 in August and July, and Steve Cooper’s side have made a similarly impressive start. The Swans were eye-catching on their travels too, suffering only four losses and pocketing W7-D4-L1 when travelling to bottom-half dwellers, scoring twice or more on eight occasions.

Adams Park encounters averaged 3.00 goals per-game last term but matches against the league’s elite tended to be tighter when Wycombe were involved. Twelve of the Chairboys’ 17 duels with top-half teams saw at least one side fail to score with seven of those showdowns also featuring no more than a solitary strike.

Swansea’s trips to the bottom-half were more fun affairs as the Welsh club managed only two shutouts. However, the visitors were silenced themselves just five times in 23 on the road and will expect to get amongst the goals in Buckinghamshire this weekend.

Over 2.5 Goals is a 2.10 shot on Saturday, while Both Teams To Score is backable at evens.