Aston Villa v Tottenham: Hosts to get a result against Spurs 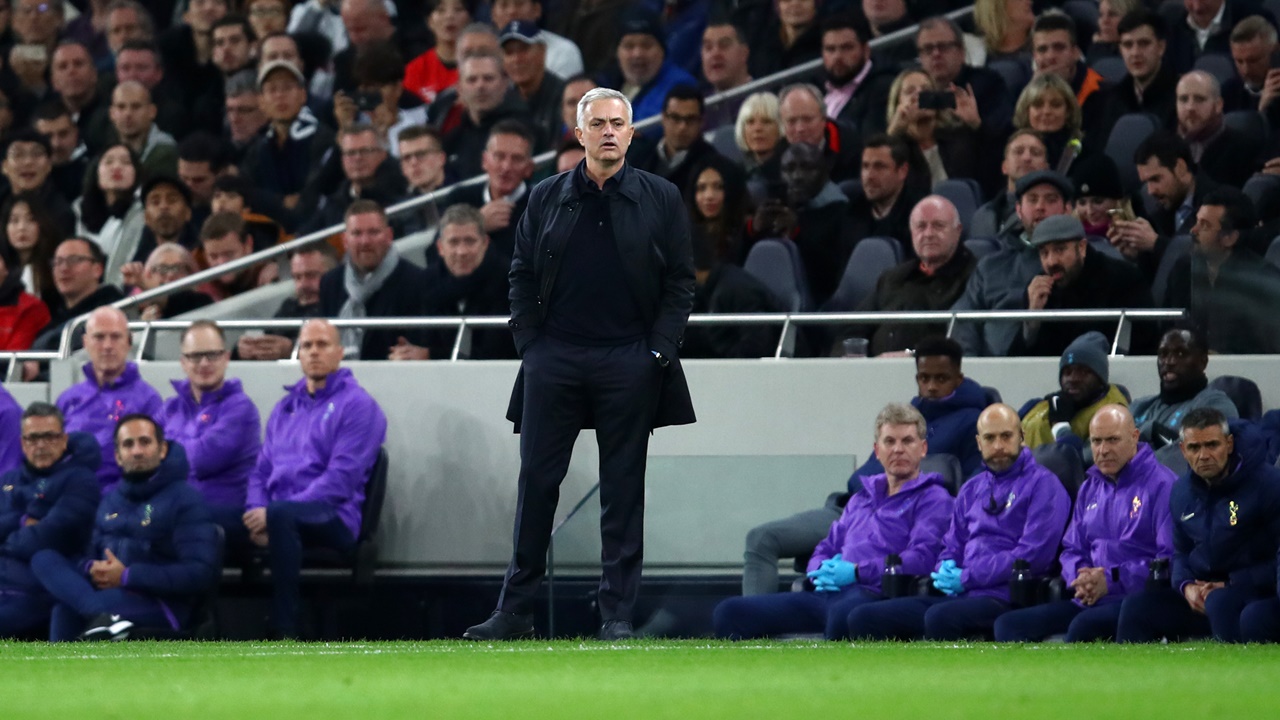 Samatta the key for Villans

Villa return from their winter break in 17th place, just one point clear of the relegation zone. They have a game in hand over the three teams directly above them though, and they could move above two of them with a win.

Dean Smith’s side were beaten when they were last in action – a hugely disappointing 2-1 loss at Bournemouth. They were second best for most of that game, and that was with the Cherries having a man sent off after 51 minutes.

The only positive for Smith would be the goal of new signing, Mbwana Samatta. He scored on his debut following his move from Genk, and if Villa are to survive, he will need to add a few more to that tally.

Samatta will lead line the line again on Sunday, but Trezeguet could come in for El Ghazi on the right of the front three, and Danny Drinkwater could possible return to the midfield, following injury.

A big week ahead for Tottenham

Spurs are unbeaten in six since their 1-0 home defeat to Liverpool, but three of those were in the FA Cup. They are currently sixth in the table, and with the news that Manchester City are banned from the Champions League for two years, their chances of qualifying have been greatly improved.

Jose Mourinho’s men have a big fixture in that competition coming up on Wednesday, as they host RB Leipzig in North London, but there is no chance that Mourinho will allow his players to think about that game until this one is finished.

Giovani Le Celso has started to hit his stride in English football in recent months, and he has returned to training after missing the Southampton replay through injury. He will likely go straight back into the team, with Son-Heung Min leading the line in Harry Kane’s continued absence.

The visitors are the clear favourites for the three points as they are trading at around the [1.93] mark on the Betfair Exchange. It begs the question though – should you be taking odds-on about Spurs away from home?

The answer for me is no. Since beating Fulham 2-1 at Craven Cottage on January 1st 2019, Tottenham have played 18 times away from home in the Premier League and won just two.

Admittedly, both of those victories came with Jose Mourinho in charge, but in his other four away games, they lost to Man United and Southampton, and were held by Norwich and Watford.

The hosts, meanwhile are [4.2] at present, and they have won their last two outings in front of their own fans – a 2-1 success versus Leicester in the Carabao Cup, and a win by the same scoreline over Watford in the league.

Both of those victories were gained by last-gasp goals, but that just proves that they are fully committed to the very end – especially at Villa Park.

Their overall home record since their promotion back to the top flight is played 12, won five, drawn two and lost five, but the concern is that Everton were probably the best team they beat – and that was back when Marco Silva was in charge.

The draw is around the same price as a Villa win at [4.0], but as per the above, Dean Smith’s men have only shared the spoils in two of their 12 home league games. Tottenham have drawn five of 12 on the road, but I think the best option for this game is to take advantage of the lay option on the Betfair Exchange.

Opposing Spurs at the lay price of [1.94] means we have the other two results on our side at just above even money, and given Tottenham’s terrible win percentage away from home, it has to be a bit of value.

Aston Villa are second in the table when it comes to how many goals their games are averaging this season. With 32 scored and 47 conceded, their average is at the 3.16 mark.

A total 18 of their 25 have seen Over 2.5 backers collect, and that includes four of their last five on this ground.

Spurs are eighth in the rankings when it comes to goals, with their games averaging 2.88 goals each time. 16 of their 25 have had three or more, including four of their last six away – although their latest two were 1-0 and 0-0.