MiLB to Congress: Bring players out of poverty 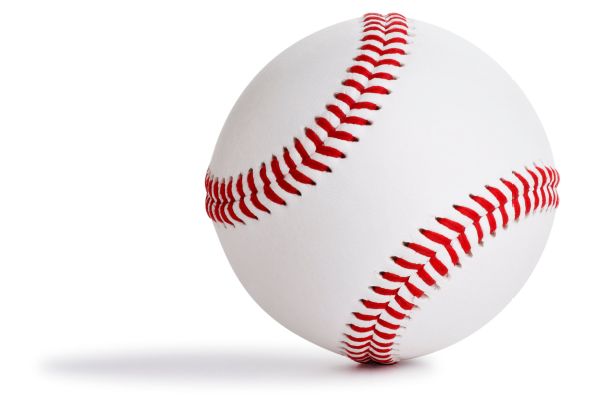 The executive director of Advocates for Minor Leaguers blistered Major League Baseball’s antitrust exemption Thursday in a letter to Senate Judiciary Committee leadership, calling on Congress to give minor leaguers the same protections already extended to major leaguers, according to a copy of the letter obtained by ESPN.

Harry Marino, whose group has fought for higher salaries and expanded rights for the more than 5,000 minor league players, offered pointed responses to the committee’s inquiry into the minor leagues, alleging MLB “has abused its exemption to the detriment of the American people” and deeming its practices toward players “the Minor League Conspiracy.”

Citing low salaries, a fixed wage scale and the law that allows MLB teams to avoid paying minor league players minimum wage or overtime, Marino wrote that Congress should expand the Curt Flood Act, the 1998 law that revoked the league’s antitrust exemption for labor matters with major league players. Doing the same in the minor leagues, Marino wrote, could have significant impact, allowing minor league players to “negotiate the length and terms of their initial Minor League contracts with their Major League teams, knowing that at the end of those initial contracts they would be free to sign with the Major League team willing to provide them the best overall compensation package.

“This competition,” Marino continued, “would help drive wages and working conditions to their fair market level and help bring players out of poverty.”

Currently, players in Triple-A make a minimum of $700 a week, Double-A players $600, Single-A players $500 and complex-league players $400. Six teams, according to Advocates for Minor Leaguers, do not pay players who are in extended spring training camps. Players also receive signing bonuses, ranging from $1,000 to the $8 million Gerrit Cole received as the No. 1 overall pick in the 2011 draft.

Judiciary’s inquiry into the minor leagues started with a June 28 letter signed by leadership from both parties: Republican Senators Chuck Grassley and Mike Lee, and Democratic Senators Richard Blumenthal and Dick Durbin, the chair of the committee who during MLB’s lockout in March told the Chicago Sun-Times “it’s way over time for us to have a hearing in the Senate Judiciary Committee on this issue.” In the letter, the Senators posed six questions to Marino regarding the antitrust exemption, which was granted to MLB in 1922 and, despite efforts to overturn it, remains in place.

The exemption grants MLB protection from federal antitrust laws that fight anticompetitive practices and collusion, giving the league the ability to influence franchise relocation and draw the lines of a territorial-rights map that allows teams to black out television broadcasts, among other things. Perhaps the most significant benefit of the exemption is MLB’s unilateral control of the minor leagues.

In 2020, the league contracted 42 of its 162 affiliates from the minors, and Marino wrote that he fears MLB again will further shrink the minor leagues despite the 10-year Player Development Licenses each minor league team signed before the 2021 season.

“It is only a matter of time until the MLB owners inform us that they intend to take a wrecking ball to our national game once more,” Marino wrote. “As we sit here today, another round of Minor League contraction — fewer players and more devastated communities — appears inevitable. The owners have already indicated as much to those who are paying attention.”

While Marino answered questions about international players (“they face ongoing exploitation,” he wrote) and the Save America’s Pastime Act that in 2018 codified teams’ ability to skirt minimum-wage and overtime laws (“The Major League Baseball owners’ stated reason for the law was a blatant and demonstrable lie,” he wrote), much of his letter focused on improving conditions for those playing the game — and, he argued, for those watching it as well.

“The Minor League Conspiracy,” Marino wrote, “has been devastating to baseball players and fans across the nation.”