Goodell: I have no authority to remove Snyder 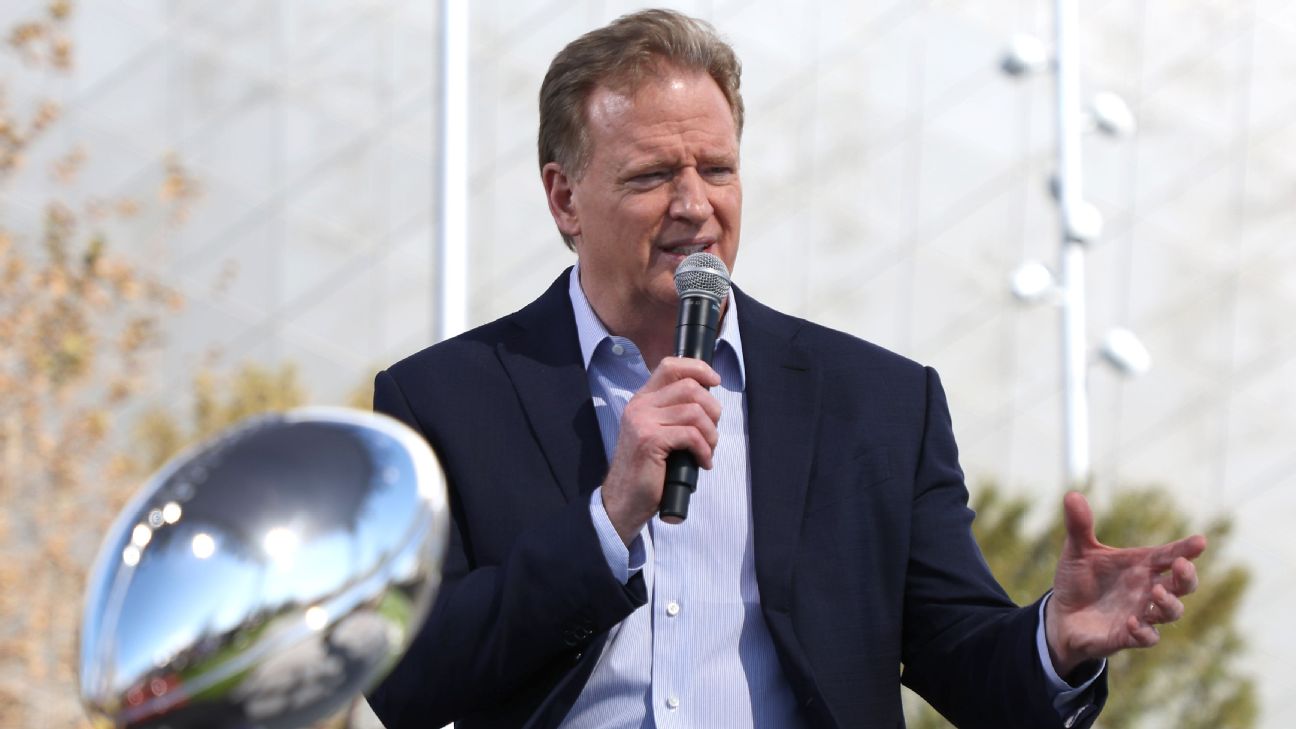 NFL commissioner Roger Goodell says he has no “authority” to remove Daniel Snyder as owner of the Washington Commanders amid ongoing scrutiny into the organization’s workplace culture and accusations of pervasive sexual harassment by team executives of women employees.

Goodell testified Wednesday before members of Congress at a hearing by the House Committee on Oversight and Reform. At one point near the end of over two hours of testimony, Goodell was questioned by Rep. Rashida Tlaib (D-Michigan), who asked whether Goodell and the league are “willing to do more” to punish Snyder.

After initially asking whether he would recommend Snyder’s removal as owner of the Commanders, Tlaib followed up by asking Goodell: “Will you remove him?”

“I don’t have the authority to remove him, Congresswoman,” Goodell responded.

An NFL owner can only be removed by a three-quarters (24 out of 32) majority vote of fellow owners, although Goodell does have the ability to officially recommend a vote.

Snyder was invited to testify but declined, citing overseas business commitments and concerns about due process. Committee chair Carolyn Maloney (D-New York) announced during the hearing that she plans to issue a subpoena to compel him to testify.

“The NFL is unwilling or unable to hold Mr. Snyder accountable,” Maloney said. “That is why I am announcing now my intent to issue a subpoena for Mr. Snyder for a deposition next week. The committee will not be deterred in its investigation into the Washington Commanders.”

Goodell told the committee that the team’s culture has transformed as a result of an investigation led by attorney Beth Wilkinson and that Snyder “has been held accountable.”

The NFL fined the team $10 million last year and Snyder stepped away from its day-to-day operations after Wilkinson presented her findings to Goodell. However, the league did not release a written report of Wilkinson’s findings, a decision Goodell said was intended to protect the privacy of former employees who spoke to investigators.

Information from The Associated Press was used in this report.