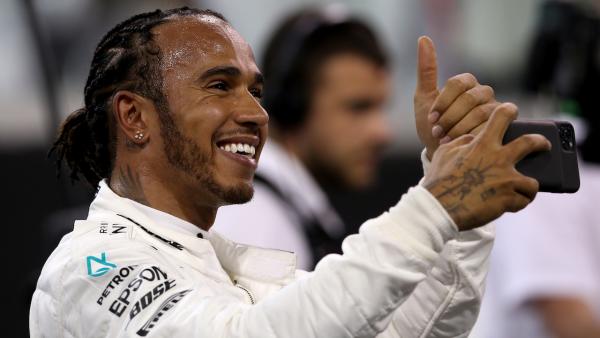 “Verstappen is 2.6213/8 in the Drivers’ Championship outright betting and the pair are far ahead of the rest of the field.”

Lewis Hamilton is odds-on to retain his Formula One Drivers’ Championship title after he won the Bahrain Grand Prix.

The seven-time champion is 1.875/6 to win an eight world title – which would set a new record – after taking the chequered flag in the opening race of the season.

Season set to be a classic

He came home ahead of Max Verstappen – the 23-year-old Red Bull driver who is expected to push close in what many pundits have tipped to be the most hotly-contested championship for years.

If so then the season curtain-raiser in Bahrain was a sign of what we can expect in 2021, as it came down to a straight fight between the pair as they went wheel-to-wheel.

Verstappen is 2.6213/8 in the Drivers’ Championship outright betting and the pair are far ahead of the rest of the field.

Hailton’s Mercedes team-mate Valtteri Bottas comes next at 25.024/1. He was also on the podium in Bahrain while British driver Lando Norris came fourth.

The race could easily have gone Verstappen’s way and was settled by a moment of controversy.

With four laps to go the Belgian driver took the lead but he ran off the track in the process and Red Bull were told by the race director to hand the position back to Hamilton.

From there the British driver secured victory in the first of a 23-race season that experts are predicting will be a classic.

Hamilton’s Mercedes team have dominated F1 for several seasons but they face a serious challenge from Verstappen’s Red Bull in 2021.

At the moment, Red Bull have the faster car – Hamilton said yesterday that his team were still making improvements – so the Mercedes victory in Bahrain was down to their tactical nous and Hamilton’s skill at the wheel.

The next Grand Prix will be in Italy on 18 April.