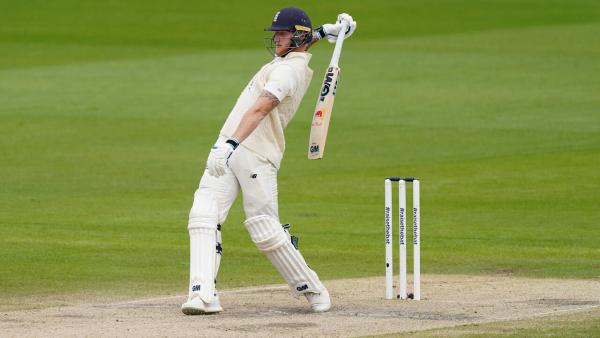 England are marginal favourites to win their first Test under new head coach Brendon McCullum when they take on New Zealand in three weeks.

McCullum, who was one of New Zealand’s greatest ever players and captains, was the surprise choice to succeed Chris Silverwood who was dismissed earlier this year following series defeats to West Indies and New Zealand

England have won one of their past 17 games but they are 5/4 to get off to a winning start at Lord’s, in the Test which begins on 2 June, in the series against the White Caps.

New Zealand aren’t much longer at 7/5, however, and the draw is 7/2 so bettors are by no means convinced that England’s new era will begin with a victory.

Stokes and McCullum is exciting combo

McCullum won’t have long to settle in before his first Test in charge. He will arrive in England later this month after the completion of Kolkata Knight Riders’ Indian Premier League campaign.

McCullum has been head coach of KKR for three years.

McCullum’s arrival, along with Ben Stokes’ recent appointment as Test captain, could herald an exciting new era for England as they try to rebuild following recent failures.

It’s been all change for England of late and Rob Key, the newly-appointed managing director of men’s cricket, said he hoped McCullum and Stokes would forge “a formidable partnership”.

For a more detailed look at what the future could hold for England under McCullum and Stokes, read Ed Hawkins’ take on the announcement.