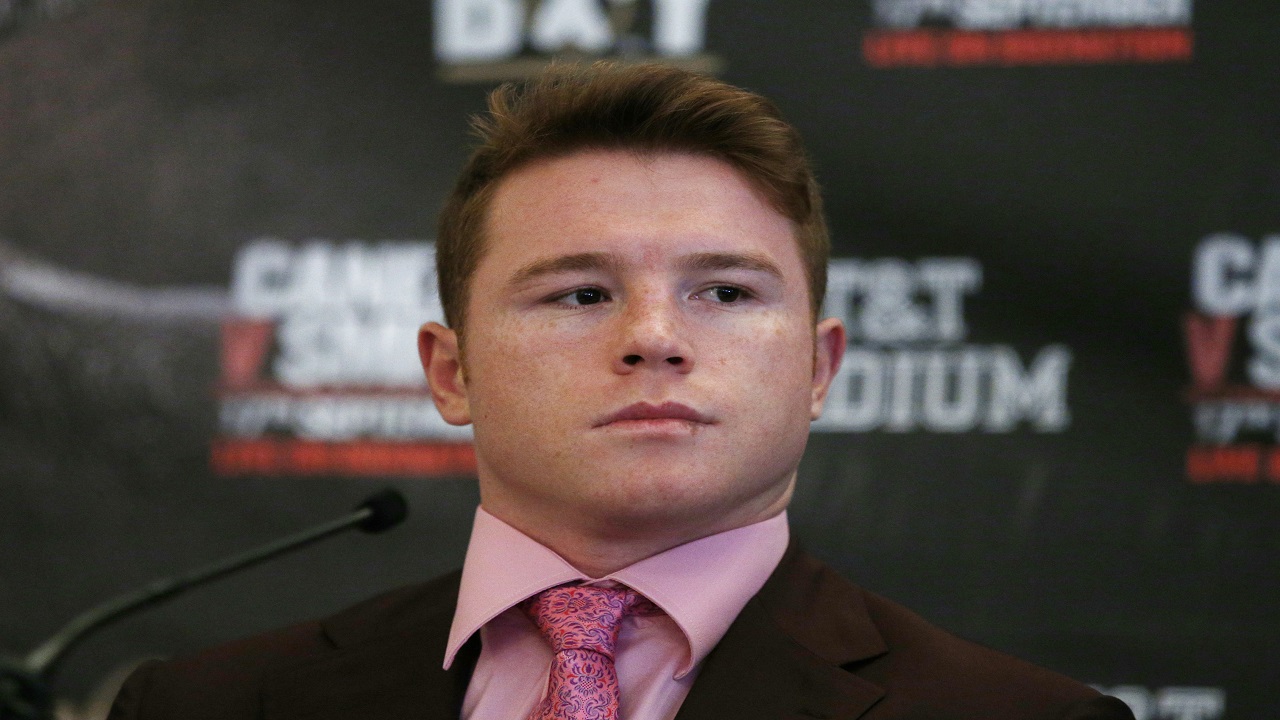 “Bivol’s last seven bouts have gone 12 rounds, while Canelo has won his last two in the second half of bouts”

Canelo is at it again

WBA Super light heavyweight world champion Dmitry Bivol puts his heard-earned title on the line against the might of Mexican superstar Saul Alvarez.

The pair will share a ring at the T-Mobile Arena, Las Vegas, on Saturday in a show promoted by Eddie Hearn for Matchroom Boxing. This bout is scheduled for 12 rounds, but many followers of the noble art don’t expect it to test the scoring judges sat at ringside.

Canelo is the most active fighter in boxing at championship level, and a man determined to leave behind a legacy in the sport. The Mexican has effortlessly moved through the ranks, beating champions at every weight from welter to light-heavy.

He’s a former light-heavyweight world champion, having dethroned Sergey Kovalev in 2019 before moving back down to super-middleweight, seemingly just because he could.

The pre-fight betting available on the Betfair Exchange suggests this is another win in the bank for the popular red-headed fighter from Jalisco, but he’ll be leaving nothing to chance here. Bivol is a worthy opponent and one that knows victory would change his life overnight.

All the hype in the build-up to this contest has focussed on Canelo, but Bivol has two things his opponent doesn’t at present, the WBA strap and a proud unbeaten record. The champion travels from his Californian basecamp with a 19-0-0 record, 11 of those wins coming by way of knockout.

He is a supremely talented fighter with power in both hands and the ambition that ensures he’ll duck between the ropes confident he can win this.

Bivol beat Craig Richards at the Manchester Arena, England, on the same night Joe Parker defeated Derek Chisora on a split decision. Bivol’s outing went the scheduled 12-round distance, but he got the desired result with margins of one round, two rounds and eight rounds, although the latter flattered him a little. He has now won each of his last six on the scorecards, not stopping an opponent since early 2018.

We last saw Bivol in action defending his title in Russia with a points win over Umar Salamov, with that result coming in December. Another win for Bivol has been written off as a 65/1 play on the Betfair Exchange. The points verdict is 9.28/1, or a rare KO/TKO will earn you 13.5.

Canelo brings a run of knockouts

What can we say about Alvarez? The Mexican has been a professional boxer since he was 15 years old, and his hit-list reads like a who’s who of the sport. He has already beaten the likes of Gennady Golovkin, Kovalev, Callum Smith and Billy Joe Saunders in his last 10 fights alone.

Go back a little further, and you’ll find Julio Caesar Chavez Jr, Amir Khan and Miguel Cotto. Many have tried, but to date, just one man has beaten Saul, and that was Floyd Mayweather in 2013.

Since beating Smith on points at super-middle in December 2020, Canelo has fought three times, stopping each of his opponents. He stopped Avni Yildirim in round three, Saunders in eight, and dealt with Caleb Plant in round 11 at the MGM Grand, Las Vegas. That run stretched his KO average to 65% and his professional record to 57 wins against one defeat and two draws.

Alvarez is – as always – the red-hot favourite in the fight winner betting, and you’ll get him at odds of 1.251/4 on the Betfair Exchange. There’s more to be had when looking through the specials and the method of victory betting. Another KO/TKO is 4.216/5 with a points win 1.768/11.

It isn’t easy to see a way Bivol can beat Alvarez. Yes, anything can happen in this sport and, yes, the champion is the naturally bigger man, but he has boxed only 19 times and hasn’t faced anyone in the class of Canelo. This will be a leap up in class and a painful lesson.

Putting our trust in the form, Bivol’s last seven bouts have gone 12 rounds, while Canelo has won his last two in the second half of bouts, with five of his last six opponents making it to round eight or later.