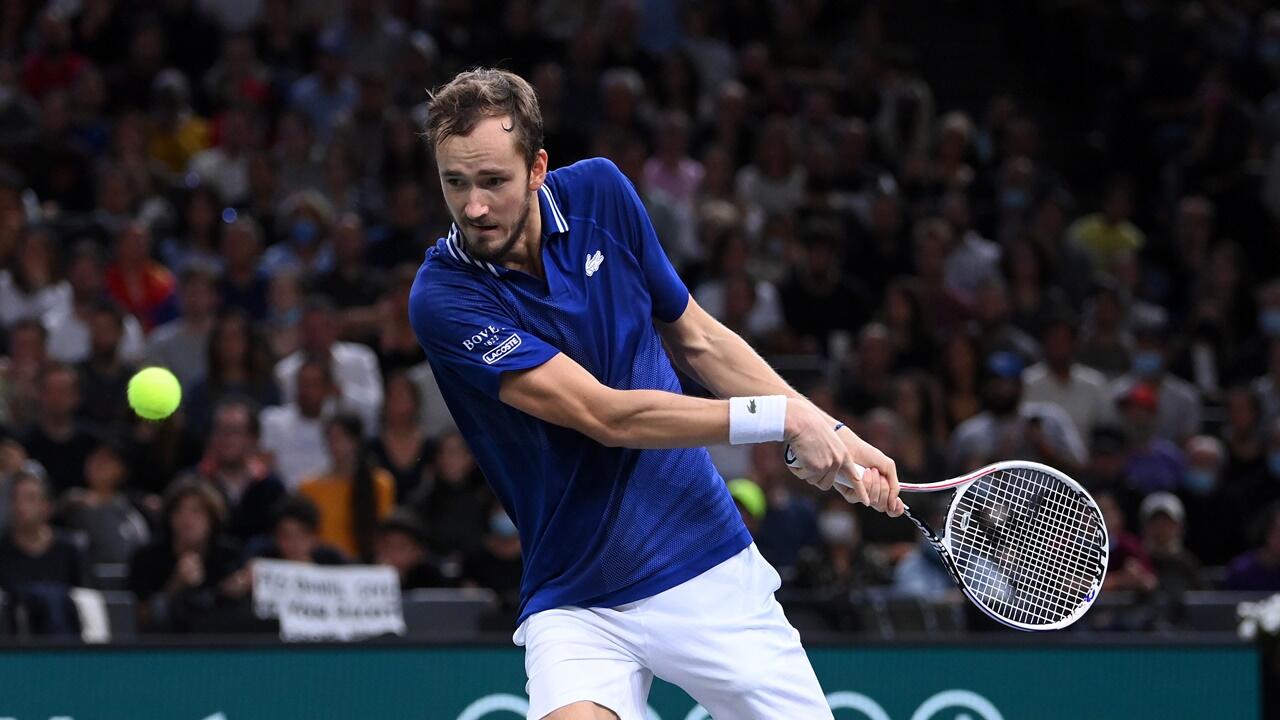 “With there still being legal challenges remaining, Djokovic’s participation is still in doubt and the outright market, presumably considering the far from ideal preparation for the Serb, has eased him out to 3.45 from 2.9215/8 pre-draw.”

It seems that we are no clearer on world number one Novak Djokovic’s ability to compete at the Australian Open today as we were on Wednesday when I wrote the pre-draw preview.

With there still being legal challenges remaining, Djokovic’s participation is still in doubt and the outright market, presumably considering the far from ideal preparation for the Serb, has eased him out to 3.45 from 2.9215/8 pre-draw.

Daniil Medvedev 3.1511/5 is now the pre-tournament favourite, several ticks shorter than pre-draw, with Alexander Zverev very slightly firming up as third favourite at 5.24/1.

Djokovic, as top seed, is placed in quarter one – in theory at least – along with Matteo Berrettini and Carlos Alcaraz, among the next tier of players in the outrights. From what I can understand, Andrey Rublev would take Djokovic’s place in this quarter should the world number one be unable to compete. Berrettini versus Alcaraz looks a real potential highlight in round three.

In the second quarter, Zverev has been placed with Rafa Nadal, and the duo along with Hubert Hurkacz look the most likely to make the latter stages. A fully fit Nadal playing well could well test the German, but we don’t quite know how his level will be after beating a few low-ranked opponents in the Melbourne warm-up event.

Further to this, Nadal has been drawn to face Thanasi Kokkinakis potentially in round two, and the Australian wild card has been in superb form so far this season – he faces Arthur Rinderknech in the final of Adelaide overnight tonight. It doesn’t get any easier for the King of Clay, who faces last week’s Adelaide finalist Karen Khachanov in round three, assuming the results go the same way as the seedings.

If Nadal is going to win this, he’s likely to need to do it the hard way, which is probably why his price hasn’t shortened that much despite Djokovic’s issues – he’s now trading at 11.521/2 at the time of writing.

Quarter three looks the most competitive

Stefanos Tsitsipas and Jannik Sinner should be the ones competing to get out of quarter three, although the likes of Casper Ruud, Alex De Minaur and perhaps even Andy Murray will be confident of making their way through the draw, and this bracket looks the most wide open to me. Tsitsipas has had issues at Grand Slam level – perhaps due to his serve-orientated style leading to longer matches, sets, and higher variance generally – while Sinner is to some degree still priced on potential.

De Minaur had a really disappointing 2021 season but the Australian does have good numbers on hard court, and in his home country, plus he did well in the ATP Cup as well against solid opposition. I’ve seen worse extreme long-shots

Those who read the pre-draw preview over the last couple of days will realise that I’m pretty much of the mindset that this is Daniil Medvedev’s tournament to lose. I think he’s the best hard courter on tour right now and unless Nick Kyrgios can stun him in round two, looks to have a pretty straightforward draw in quarter four which could improve further if Rublev does get moved out of his bracket.

With this all in mind, and the disruption surrounding the participation of Djokovic, I’d rather go with a long shot rather than anything else and I don’t mind a back-to-lay of De Minaur on this basis. Quarter markets aren’t available on the Exchange yet, but a position to win quarter three could be considered at a long price as well.